As a Carel distributor, Climalife is seeing ever increasing demand for Electronic Expansion Valves from customers in the UK due to their diverse use in the market place. 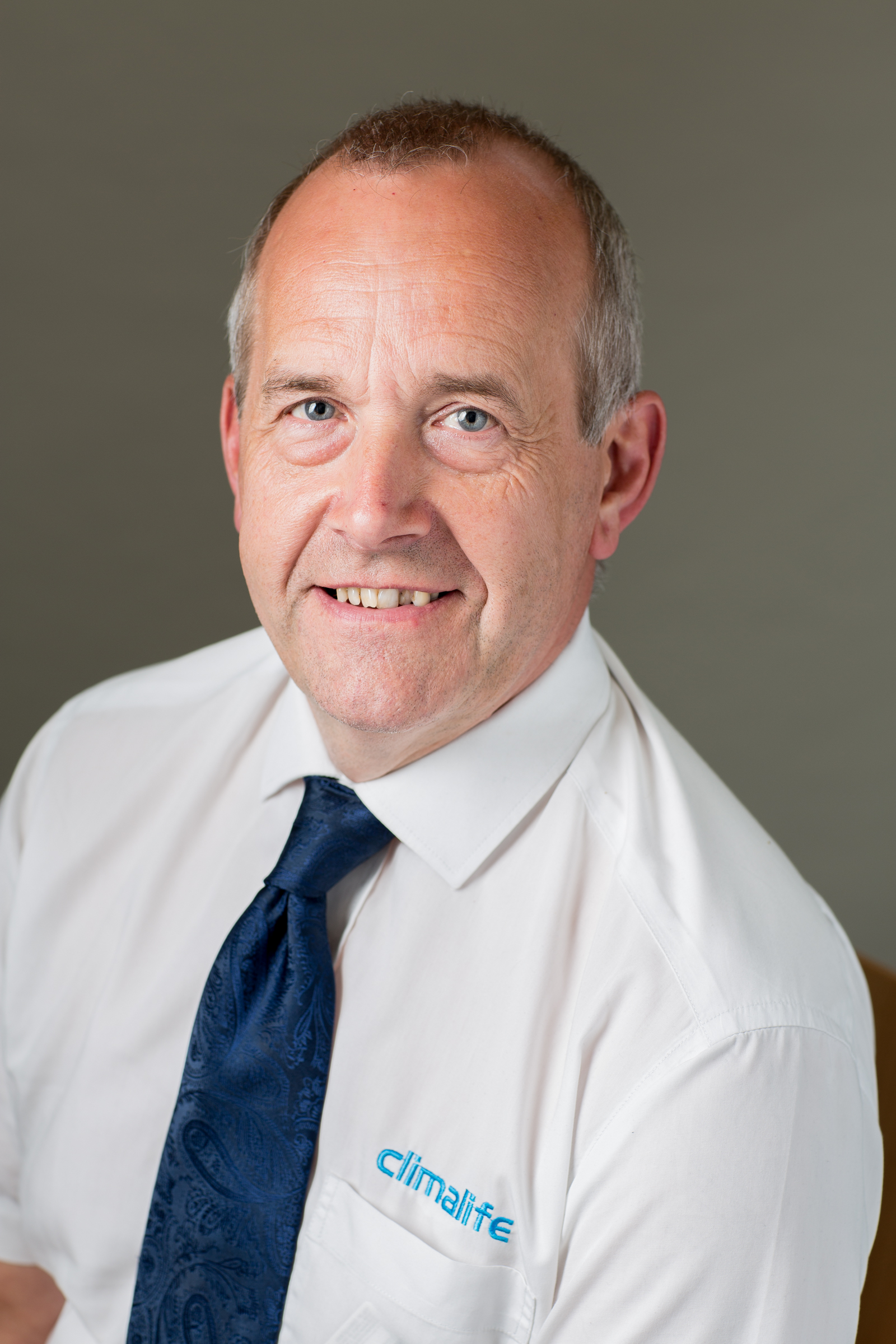 From use in brand new systems to use in the refrigerant conversion of existing systems, the Carel products are an ideal option for many businesses as they look to change to low GWP refrigerants. Regional Sales Manager, Steve Gatenby discusses…

What is an Electronic Expansion Valve (EEV)?

Electronic Expansion Valves are widely used today in the world of refrigeration and air conditioning, acting to control the flow of refrigerant into an evaporator. They do this by responding to signals sent by an electronic controller which in turn controls a small motor which is then used in order to open and close the valve port.

One of their main advantages is the energy saving available due to the ability to operate at low condensing pressures and allow precise superheat control. This in turn creates improved efficiency of the refrigeration cycle.

The energy savings achieved by the use of an electronic expansion valve are due to a smooth and stable control of the system superheat.

If this was to be viewed on a graph, superheat would look like a jagged sine wave and an electronic expansion valve along with its controller would help reduce the size of the peaks and troughs of the wave and can virtually eliminate them. As every peak and trough is an inefficiency in the system, having an EEV helps to increase a systems efficiency by decreasing the peaks and troughs.

Due to their wide range of operation at various different pressures and the precision in terms of control, the use of an EEV allows for significant energy savings.

The solution Climalife have offered to many of its customers utilises the Carel EVD Ice valve driver. It has a built-in display and is encapsulated to give dust and water protection to the latest regulations (IP65) allowing it to be fitted close to the valve, inside the end cover of a cooler or in a display cabinet. It makes it an ideal solution for retrofitting as modifications to the system control panels are not required.

The Carel EVD Ice is a control solution for Carel’s E2V & E3V proportional electronic expansion valves. With the option for the addition of an Ultracap module which acts as a back up power source that can close the valve in the event of a total power failure, it eliminates the need for a liquid line solenoid valve.

Currently over 40 refrigerants are supported on the EVD Ice including R-448A, R-449A, R-454A, R-455A, R-32, R-513A, CO2 and Hydrocarbons. The setup is very straight forward with only four parameters needing to be set to get up and running; refrigerant, type of application, range of pressure transducer and the required control superheat.

For larger systems there are a number of different valves that utilise the EVD Evolution valve drivers which have all of the control features of the EVD ICE. There are a wide range of Carel products available for different equipment options in both new and retrofit systems.

David Wilkinson from GEA talks to Climalife about why he opts for the Carel EVD Ice and why it is an easy retrofit option.

Why did you decide to use the Carel EVD Ice?

Having tried one a while ago in a chill store we chose to use the product again as it was very easy to install both mechanically and electrically, also to set up and configure into operation. We have now used the EVD Ice in several medium and low temperature applications on condensing units and a central pack plant. They are very versatile and can be mounted to the ceiling void or placed locally into the side cover of the evaporator coil.

We choose to use the EVD Ice that comes with the connection for an Ultracap. By using an Ultracap it eliminates the need for a liquid line solenoid valve and reduces the potential for leaks as the Ultracap is non-invasive and will close the valve in the event of a mains power failure.

Is the Carel EVD Ice suitable for retrofit options?

It is a very easy retrofit option and can be used with a wide range of both new and old refrigerants which are pre-loaded into the software. We saw the potential to use the EVD Ice because it was an easy fit option when doing a gas retrofit that would benefit from the use of an electronic expansion valve.