Founded in 1998, IDS Refrigeration Ltd originated from a joint venture between Rhodia and its European distributor, the Dehon Group. It started life trading under the name ISCEON Distribution Services, which was quickly shortened to IDS.

The company was originally based at Rhodia's site at Avonmouth, near Bristol, with a filling plant and central stocking location in South Wales. A nationwide wholesale and distribution network was developed to supply a growing range of refrigerants and this has continued to expand to this day.

In April 2005 IDS Refrigeration Ltd became a wholly owned subsidiary of Dehon and has strongly reinforced its presence in the UK market. Later the same year DuPont purchased the ISCEON® 9 Series refrigerant blends business from Rhodia and as a result, IDS became the leading distributor of the DuPontTM ISCEON® 9 Series refrigerant blends in the UK.

IDS Refrigeration adopted Climalife name in 2012. It is based in Bristol and distributes a comprehensive range of refrigerants, oils and other chemical products, all backed up by a first-class team of people and an efficient logistics operation.

Climalife in the UK is acknowledged and well respected within the industry for its technical expertise and product support services. We supply contractors, distributors and wholesalers across the commercial, industrial refrigeration, air conditioning, heating, renewable energy and automotive sectors with our products used by household names in a wide variety of applications. 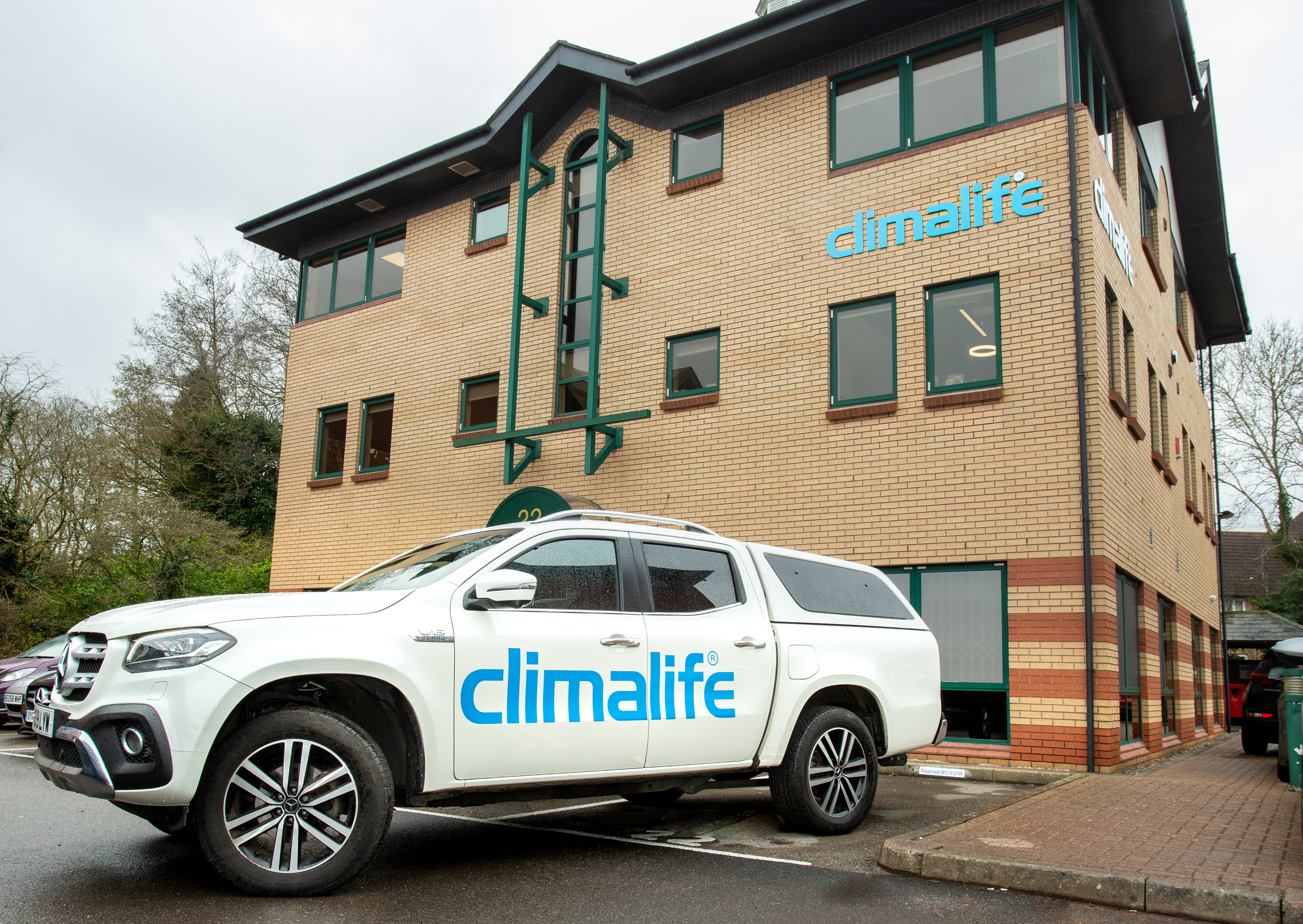